Webinars
Motion
Motion
Faulhaber Motion
In the digital edition of FAULHABER motion we provide you with the latest company news, publish technology articles, present new products, and much more besides.
Show Overview 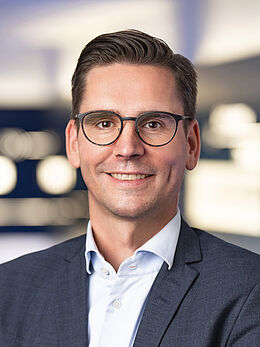 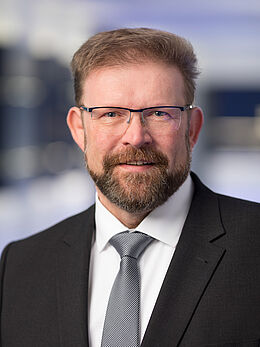 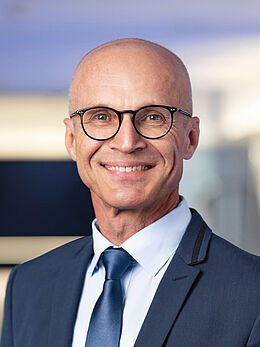 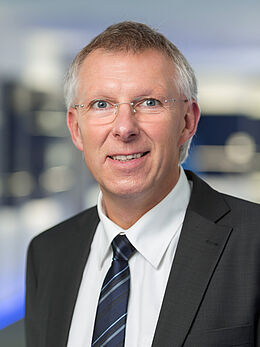 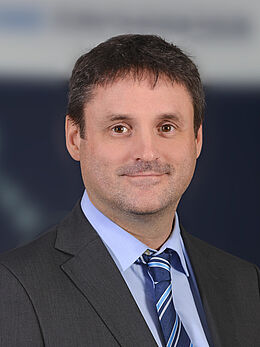 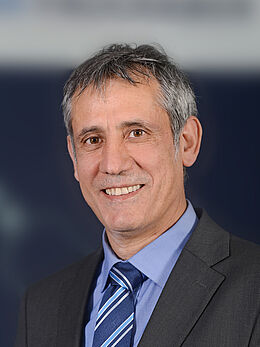 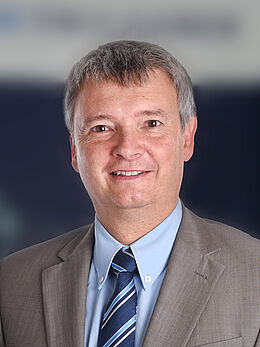 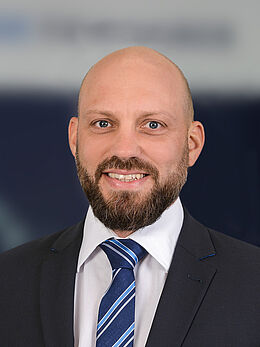 The digital edition of FAULHABER motion – the magazine with drive: On this platform we provide you with the very latest news from FAULHABER, report on the many different application areas for FAULHABER products, publish interesting technology articles, present new products, and much more besides. We…

FAULHABER motion – the magazine with drive

Embracing change as an opportunity. This has been the credo of Hubert Renner from the first day when he started his journey at FAULHABER as a toolmaker in 1983. His talent for analytical thinking and his hands-on approach were evident from the start. As a result, he was put into...

In times of volatile supply chains and a simultaneous exponential increase in product variants, FAULHABER relies on proactive discussions and creative solutions.

Faulhaberstraße – a road towards the future

On the occasion of the company's 75th anniversary, FAULHABER received a special honor by the municipality of Schönaich: From November 1, the street leading to the company site will be called Faulhaberstraße and the company building will bear the house number 1.

On Friday, September 9, we celebrated with 1,354 guests and many attractions on our festival site.

Long-time sales partner takes over sales and service for Norway

Our success story began in the late 1940s. In 1947, the young engineer Dr. Fritz Faulhaber founded "Feinmechanische Werkstätten" (Precision Mechanical Workshops), his first company. His customers included the renowned camera manufacturer Voigtländer, for whom he developed the...

Embracing change as an opportunity. This has been the credo of Hubert Renner from the first day when he started his journey at FAULHABER as a toolmaker in 1983. His talent for analytical thinking and his hands-on approach were evident from the start. As a result, he was put into...

What are the health concerns when traveling to Mars?

Space is a hostile environment. This – in addition to the vast distances – makes manned space travel pretty difficult. Central problems include weightlessness and exposure to cosmic radiation. Anyone planning long-duration journeys through the universe needs to be aware of and fully...

Plastic has many advantages. One of them is that it can be imbued with any color. Whether pale eggshell, noble royal blue or gaudy orange – there is no limit to the colorful diversity of plastic parts. The coloring process can even take place "at the very last moment", just before...

As is the case with any type of infrastructure, sewers require regular maintenance. But the often narrow pipes below the ground are difficult to access. Instead of unearthing them at great expense, users of trenchless renovation procedures use specialized robots that carry out the...

On Friday, September 9, we celebrated with 1,354 guests and many attractions on our festival site.

How do you feed 10 billion people?

"Smart farming" is an important part of the answer to this existential question: Extremely high efficiency in food production through the targeted use of the latest technology, computer-supported and – where possible – fully automatic. Seeds are individually and precisely placed;...

Not too much & not too little Fertilization

Plants need nitrogen. Unfortunately, they can only absorb this omnipresent element in the form of soluble nitrate compounds. Excess nitrogen fertilizers can thus easily find their way into the groundwater where it is very much unwanted. Applying no more fertilizer than the plants can...

Being able to walk again – not just a dream

Walking without crutches – this is something that people with certain neuromuscular disorders dream of. With the exoskeleton "Autonomyo", this dream can now be made a reality. The active walking aid supports the weakened muscles and enables an intuitive sequence of movements that...