Webinars
Motion
Motion
Faulhaber Motion
In the digital edition of FAULHABER motion we provide you with the very latest news from FAULHABER, publish interesting technology articles, present new products, and much more besides.
Show Overview

The ranger always has her binoculars with her so that she can check wildlife populations or take a close look at the tree tops, for example. The housing, which is subject to heavy wear, is protected by an anodized coating that is only a fraction of a millimeter thick but is nevertheless incredibly hard and robust. Its hardness, and therefore its quality, was tested by the manufacturer using a special device. The precisely measured force applied by a FAULHABER motor plays a crucial role in this process.

The hardness of a material is one of its key properties. A wide range of procedures can be used to test hardness, including the Vickers, Brinell, Rockwell, Knoop and Shore A hardness tests. For example, the latter is used for components made from elastic polymers: A testing probe presses against the material with a defined force. Electronically commutated DC-servomotors precisely control the force applied. With an integrated Motion Controller and a corresponding communication interface, they form the mechanical link between the measuring computer and the probe.

In other testing tasks too, such drives are used to perform precise movements, for example when positioning sample mounts in three dimensions, moving the turret of testing tool magazines or aligning optical components.

The compact drives must fit in the smallest testing devices and allow intermittent start/stop operation with zero vibration. The graphite-commutated motors of the CR and CXR series in combination with IE3 encoders and planetary gearheads are among the drives particularly well suited to such tasks. In addition to high power from an extremely small volume, they offer a very high resolution. In addition, the position of reference marks and limit switches can be taken into account.

Very similar requirements apply when testing other material properties such as the viscosity of flowing media. It is determined in a measuring pot with a rotating paddle. The viscosity changes the resistance and therefore the torque of the drive. Using DC-servomotors from FAULHABER, for example from the brushless series 4490 … BS, the torque can be read with high precision and repeatability. The integrated, linear Hall sensor enables low speeds. The motor runs without a cogging torque and with an absolutely linear ratio of voltage to speed and current to torque. If desired, FAULHABER can provide the drives as a complete package including motor, gearhead, encoder, brake and controller from a single source. 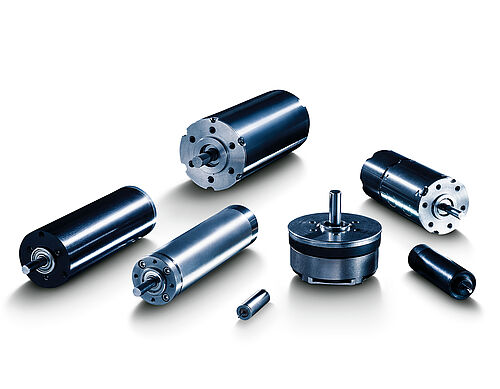 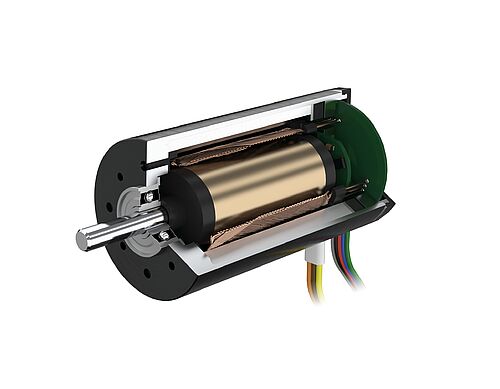 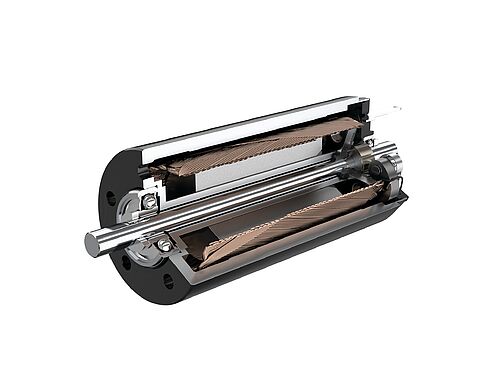 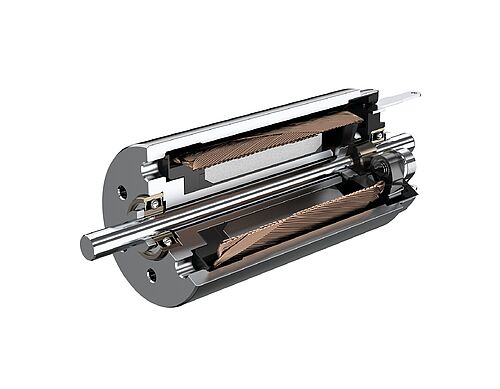 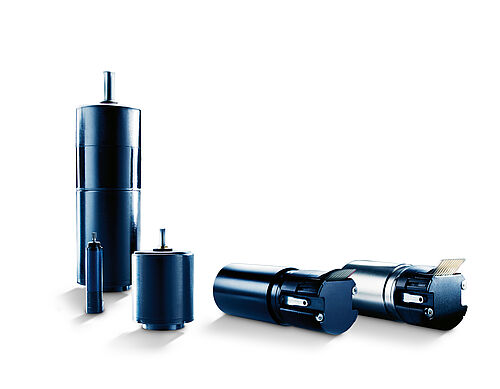 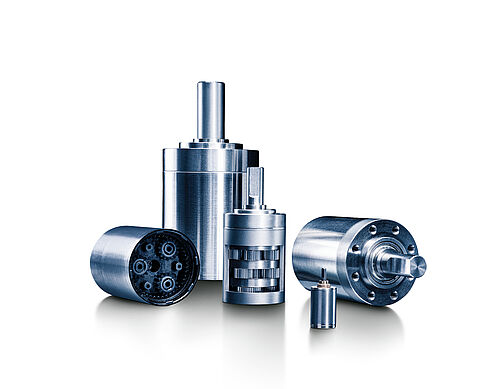 From smooth and creamy to light and fluffy to thick and sticky – with foods, our mouthfeel provides reliable information about consistency. Spit out or swallow? We make this decision in just a fraction of a second. In industry, one would gladly have decisions that could be made as quickly and…

Because every grain of pollen counts...

Ambrosia, birch, alder, hazel: About 30% of the population are to a lesser or greater degree affected by the pollen of these and other plants, trees, and bushes. The symptoms can range from relatively mild rhinitis (hay fever) through to anaphylactic shock, which may be...

Scientists working in genomics and proteomics need results at the touch of a button so they can set about their real work – drug discovery, advanced diagnostics, and understanding the stuff of life. When DeNovix set out to develop a spectrophotometer for life-science analysis, they...

From smooth and creamy to light and fluffy to thick and sticky – with foods, our mouthfeel provides reliable information about consistency. Spit out or swallow? We make this decision in just a fraction of a second. In industry, one would gladly have decisions that could be made as...

Imagine a bar that extends from Zurich to Tokyo, more than 10,000 kilometres. Now someone in Tokyo slides a piece of paper beneath it. The seismometer at the Zurich end then reacts and precisely indicates the minimal change to the inclination angle. This unbelievable precision is...

Material hardness is an important product attribute when parts are manufactured from flexible polymers. One measuring method in this area is Shore A hardness measuring. In this process, a test piece is pressed onto the material. The smaller the test needle used, the better tiny and...

Particularly in the case of small and micro components with sensitive bearings, absolute concentricity over the lifecycle of the device is one factor that cannot be underestimated. After all, the ­higher the speed and non-symmetrical weight, the greater the forces involved. Alongside...

The weighing of small items at high throughput speeds calls for exceptional precision of all components involved. To ensure reliable processing, even the slightest deviation has to be detected with supreme accuracy. This demands a high degree of synchronized ­precision when feeding...

After filling out the form you will get access to our entire webinar library for a year.